In 1993, Nino Bajelidze, Tamriko Sarajishvili and Nana Gvaramia organized a charity exhibition of young artists during a difficult and responsible period for our country. Almost thirty years later, a group of Art Pont curators announced a new charity exhibition, Epoch. The quantitative range of artists has grown and been filled with young talented artists.
It is our exhibition that shows that fine art is a deeply social phenomenon among other fields of art, which has the ability to offer the public an original vision, new forms of world perception and cognition, invite us into the world of ideas, confuse us in anticipation of news and do good deeds. Has the definition of "creation of goodness" or doing good. 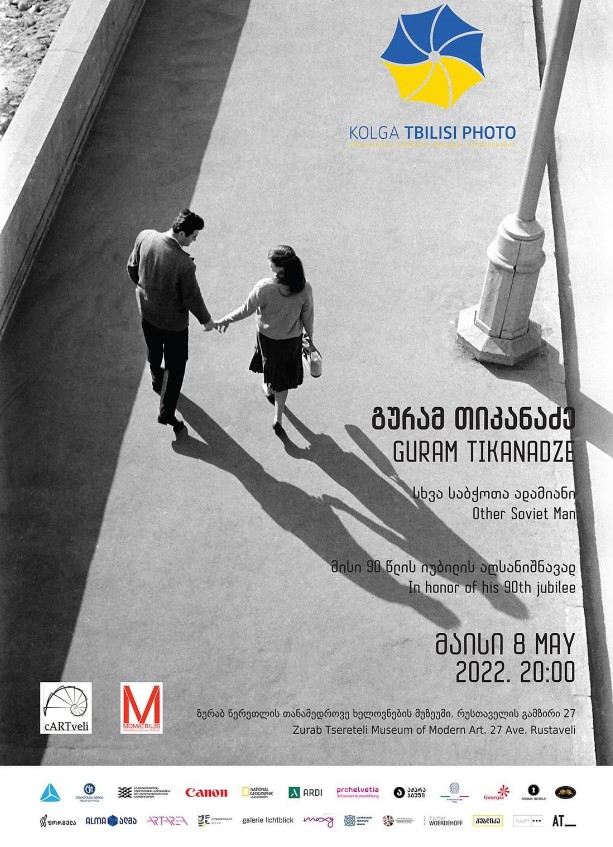 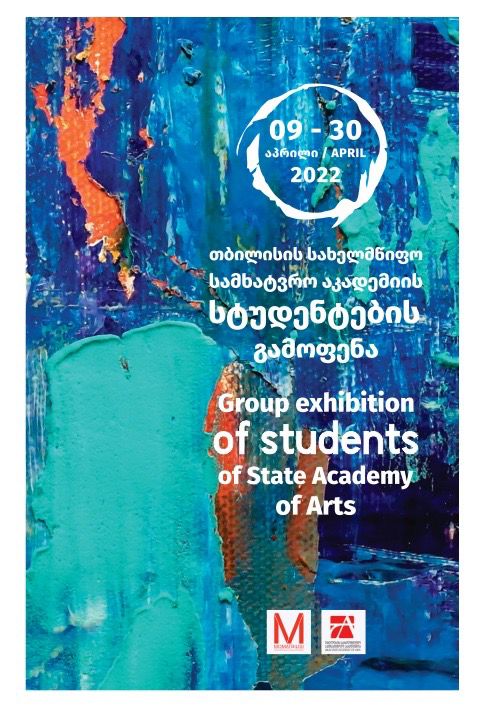 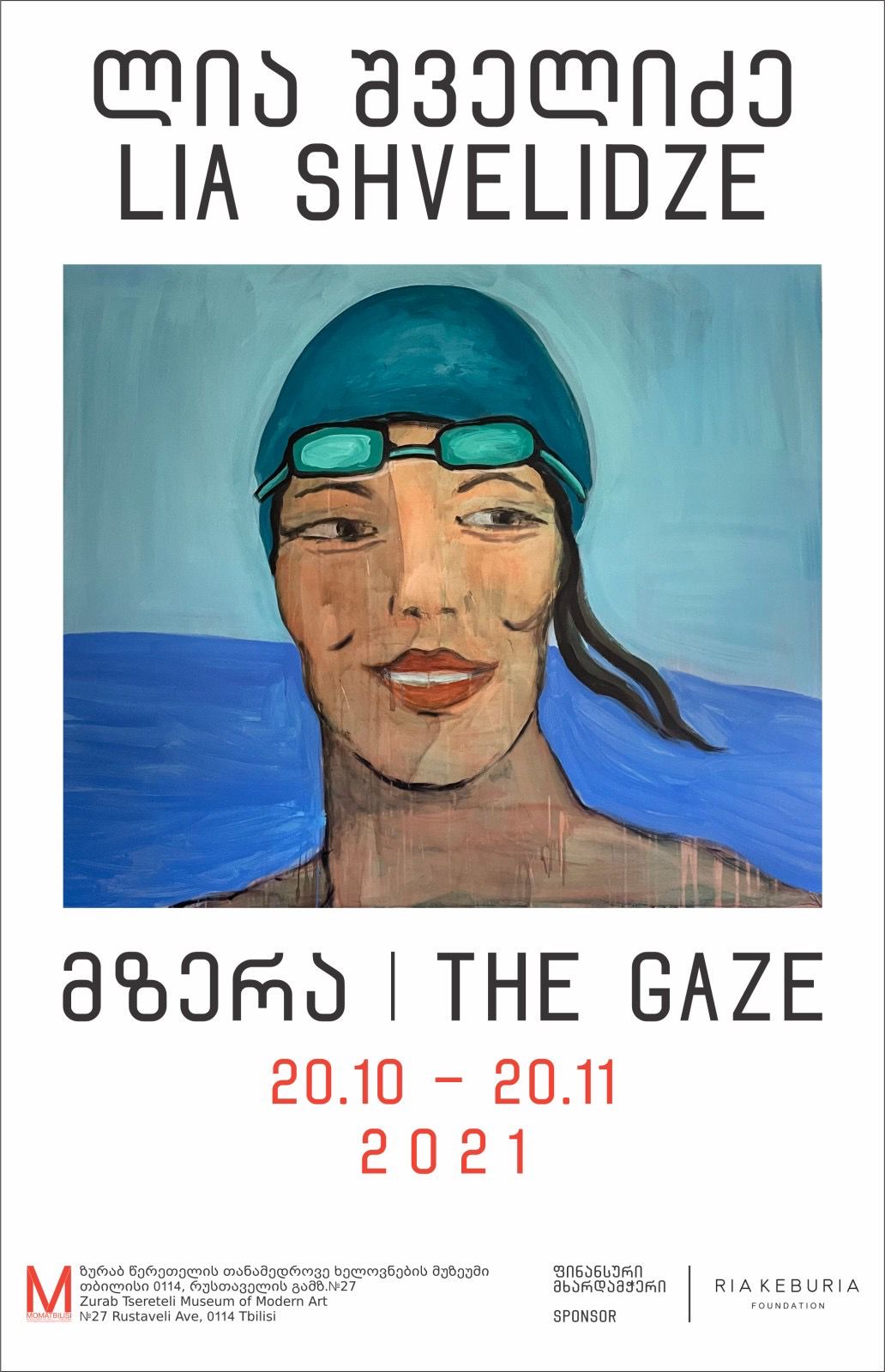