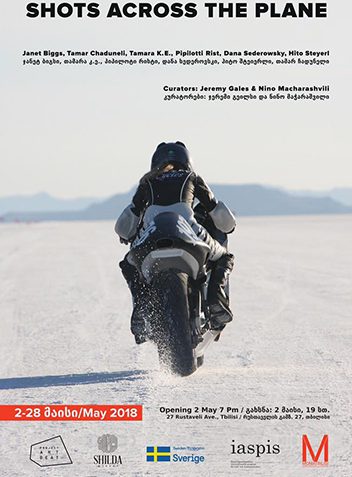 Shots Across the Plane

The group exhibition Shots Across the Plane, curated by Jeremy Gales and Nino Macharashvili, showcases video works by contemporary artists Janet Biggs, Tamar Chaduneli, Tamara Ke, Pipilotti Rist, Dana Sederowsky and Hito Steyerl. Most of the artists and works are showing in Georgia for the first time. Shots Across the Plane looks at a collection of works from prominent international video artists from around the world. By exploring the relevant themes and ideas that were central to both the artist and audience at the time of production the exhibition creates its own visual narrative that does not adhere to a particular time or place and demonstrates the transferable nature of video art.

Audiences will be able to view each work outside of the context in which it was created and investigate the ideas and themes juxtapozed among these contemporary videos. Janet Biggs’ Vanishing Point is the merging of two very different scenes. Bound by the artist these two worlds are able to collide in a visual show of choir and moto racing. Man Encounters Only Himself is Chaduneli’s work, a digital landscape which was conceived without a specific set of rules, conducive to a broad means of critical thinking when examining system theories and cultural consumption.
Tamara K.E.’s artworks Celestial Gossip and Comin' Home capture the sheer presence of femininity in a flawless occupation seemingly unburdened within both culture and nature. Video art vanguard Pipilotti Rist's You Called me Jacky is a major precursor to many of the trends you see in digital contemporary works today. Theatrically direct, Rist uses superimposition to explore media, identity and artist as performer.

As part of Sederowsky's Special Announcement series, The Exit examines the psychological aspects and results of linguistic games and rules. The work is unique in nature and commands the viewer’s attention. Having debuted at Documenta 12, Lovely Andrea is post digital artist Hito Steyerl’s addition to Shots Across the Plane. The work is personal and looks at the politics of spreadability, sexuality and violence. The exhibition is supported by Project Artbeat, Zurab Tsereteli Museum of Modern Art, Luftstrom SP, IASPIS and the Embassy of Sweden in Tbilisi. 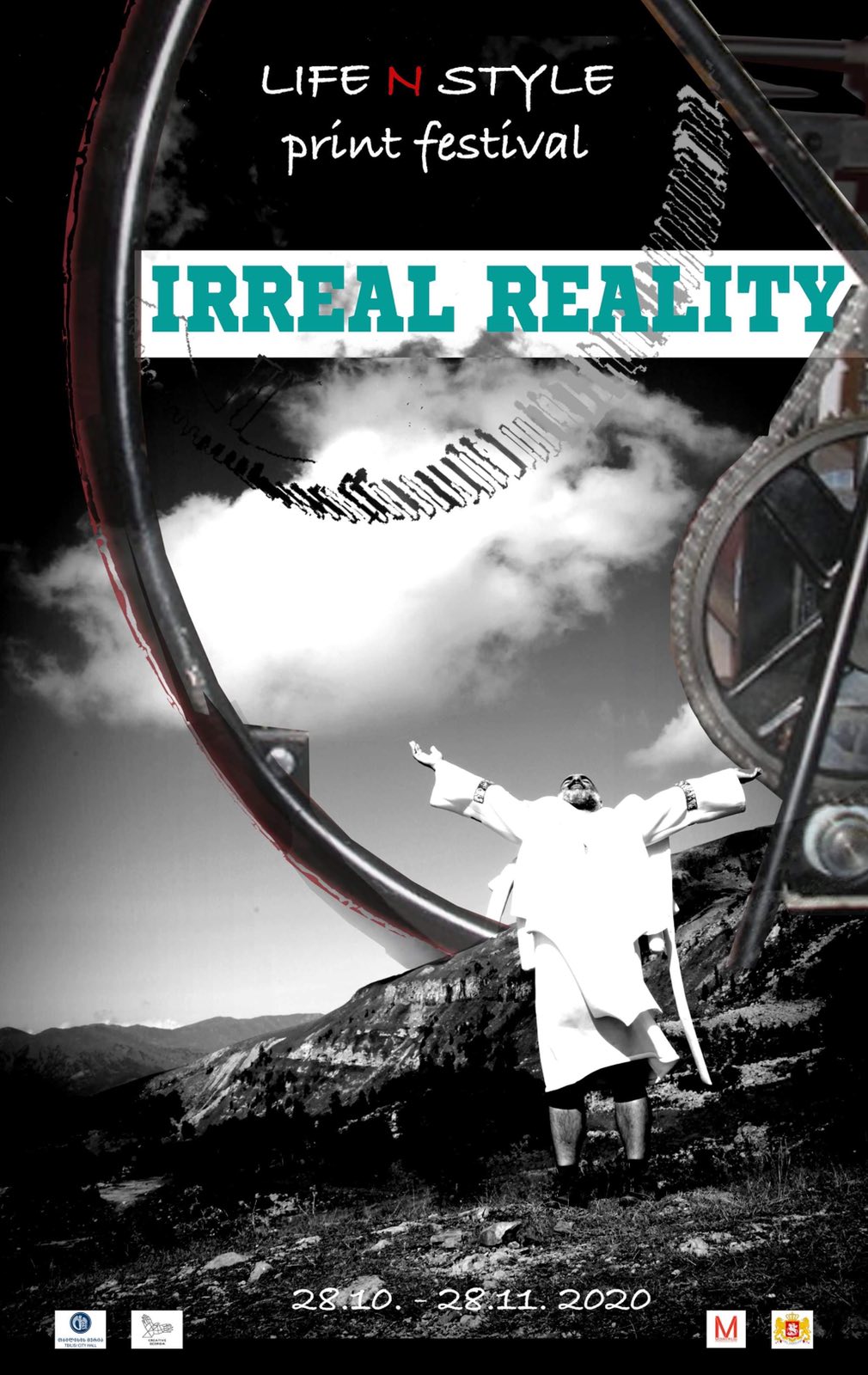 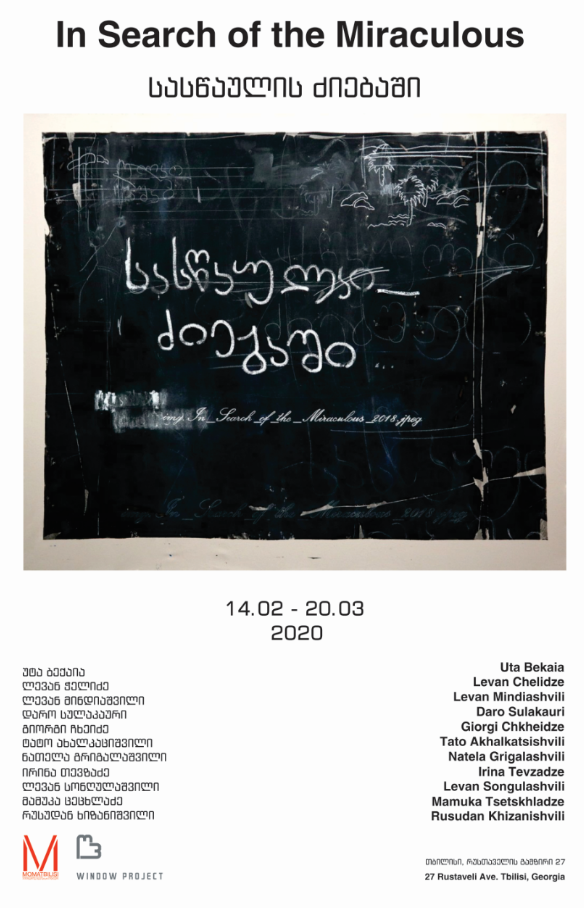 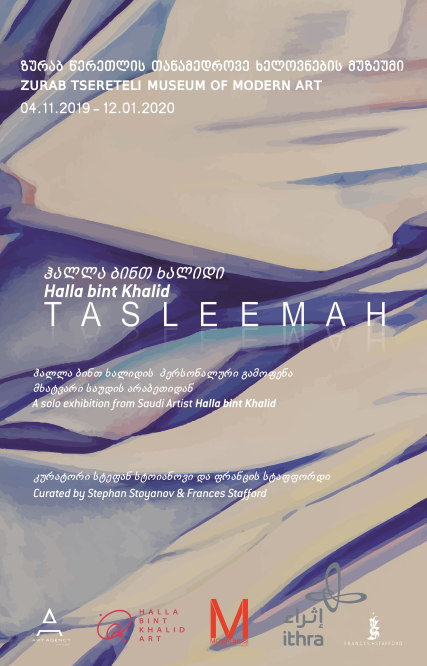